When dealing with Dementia, the questions that tend to come up are: “Who can get it and what causes it?” In all honesty, everyone is susceptible.  10% of Americans over the age of 65 will suffer from some form of Dementia. That statistic becomes 1 in 7 over the age of 71 and continues to increase as one gets older.  Genetics can be blamed, as well as blood pressure, disease, medications and previous brain injuries.  Even if you never suffer directly from Dementia, there is a good possibility you know a family member or friend that does, or eventually will. In short, Dementia effects us all.

The general definition of Dementia is:  “A severe loss of mental ability, including, but not limited to memory loss, cognitive function and confusion”.  Basically, as we all get older we can encounter lower brain function due to disminished blood supply to the brain. When this impedes into our daily quality of life it becomes labeled as “Dementia”.  The two largest diseases associated with it are Alzhiemers & Vascular Dementia.  Of the two, my mother suffers from Vascular Dementia.

Let me introduce you to my mother, Celia Dell Fraser. She turns 75 this year. She has always been an artist. A creative individual that spent her life teaching, painting, sculpting, dancing, writing letters, sewing, etc.  If she could make something instead of buying it, she would. This intense creativity also came with a very sweet, caring and sometime “flighty” or excentric personality.  The later made her late diagnosis of Vascular Dementia very difficult.  Certain forgetful moments, mood changes, or obsessive behavior was something that as a family we had dealt with all our lives.  When the symptoms became worse, the doctors tested for Alzheimer’s and it came up negative. This all happened during my father’s bout and subsequent death from cancer,  masking my mother’s increasing symptoms as being just “Stress related”.  Within 1 year of my father’s death she could no longer drive. The next year we moved to her to assisted care living, 3 months later into full time memory care for Dementia.

Now, if all this was preventable, the late-diagnosis would be a true tragedy.  With the type of Dementia she suffers from, it was not.  At the time I write this blog Dementia and Alzheimer’s are a death sentence.  Guess what?  So is life. Think about it. None of us are getting out of this alive.  I’m not trying to be morbid, merely putting things into perspective.  My mother’s Dementia took literally 3 years to accurately diagnose.  The only meds currently available cannot cure, but merely slow down the degeneration.  Like many meds these days, they also have varied side effects and are not covered by her insurance.  As her son I found myself caught between 3 responsibilities that many survivor/caregivers find themselves having to simultaneously deal with.

1.  Cure the disease:  Not 100% up to me.  God is a deciding factor in this, so are the doctors, not to mention the insurance companies and the over all cost and availability of treatment.  If one remains myopic on finding “The Cure”, you tend to ignore the “Life” in general.  If you spend every ounce of time, money and energy on “The Cure” it defeats the purpose for the cure. This leads to the second responsibility and the reason one should deal with these 3 simultaneously and not consecutively.

2.  Planning for the end:   This is morbid when viewed at face value, but irresponsible if ignored. I’m not talking about funeral arrangements.  (That’s a cake walk).  I’m talking about 24 hour planned care, Medicare regulations, Social Security, Veteran’s benefits, stretching a fixed income and strategically creating the best possible environment for a loved one who is no longer responsible for themself. It is easy to get so wrapped up in responsibilities 1 & 2 that you tend to forget the quality of the life in question.  Not just my Mom’s life, but also my own and my family’s.

3.  Dealing with the life that’s still here:  Once my mom was secure in her new surroundings I found myself paying more attention to what she couldn’t do, than what she could.  This is a common mistake.  Spending time with her was important, but the quality of that time cannot be ignored. The first reaction is to become frustrated, or not want to deal with it at all. (Just let the home take care of her, after all that’s what they are paid for). That really wasn’t an option for me.  While I do let her caregivers decide what’s best for her on a day-to-day basis, my new purpose was to try and help her see the positive side of that day.  (Now this works for a while, unless you don’t really believe it yourself).  It seemed that the more I painted the “light at the end of the tunnel” for her, the less I believed it myself.

By spending time and talking with my mom I eventually discovered that her long-term memory had improved while her short-term memory deteriorated.  This allows us to talk about past memories and family stories with more clarity than she has had in years.  Granted, some of her memory issues can cause some bizarre arguments concerning reality, but in general we tend to laugh about it.  (At least Dementia has not stollen her sense of humor!). One thing that Dementia has stolen from her is the ability to read and paint. (Loss of depth perception, motor skill coordination and pattern recognition can be common symptoms).  So instead of focusing on what she can’t paint, we discuss what she has painted in the past, or what I’m currently painting.  She never was musically inclined to play an instrument, but always enjoyed vicariously listening to music.  The principle is roughly the same when talking about, describing and looking at art. My primary goal with my visits is to leave her in a better mood than I find her in.  We do this by talking. So far we succeed more than we fail, so I consider this a win.

While this blog has been predominantly about my mom and how we have dealt with her Dementia, there has been a secondary benefit for myself.  Because of my mom’s illness I have spent more time with her in the past 3 years than in the previous 20 combined.  This is not because I was a horrible son, but basically because we both had our own lives. I’m also learning to apply this attitude towards my current family instead of waiting for tragedy to wake me up.  It’s sad that it takes personal illness or tragedy for us to realize what we have lost, or will lose.  But that is the way it works in life.  We never truly appreciate success without failure, good without bad, or health without illness.  Life is a constant learning process. We never learn anything by constantly getting it right.  It requires getting it wrong, failing, trying again and working through the problem to truly understand it. What we do with that final knowledge determines if we ever get it right.

My mom is Celia Dell Fraser. She is an artist, mother, grandmother, painter, teacher, dancer, sculptor, seamstress and teller of stories.  Dementia may disable her, but will never define her.

I hope you have gained something from this blog. I am not a doctor and have tried to keep the information as unclinical as possible. It is based on my personal viewpoints, dealings and responses to my mother’s ongoing ordeal with Dementia. If you have similar stories, or comments you would like to share I would love to hear them. Please comment below, sign up for my newsletter and follow me on Social Media.

This site uses Akismet to reduce spam. Learn how your comment data is processed. 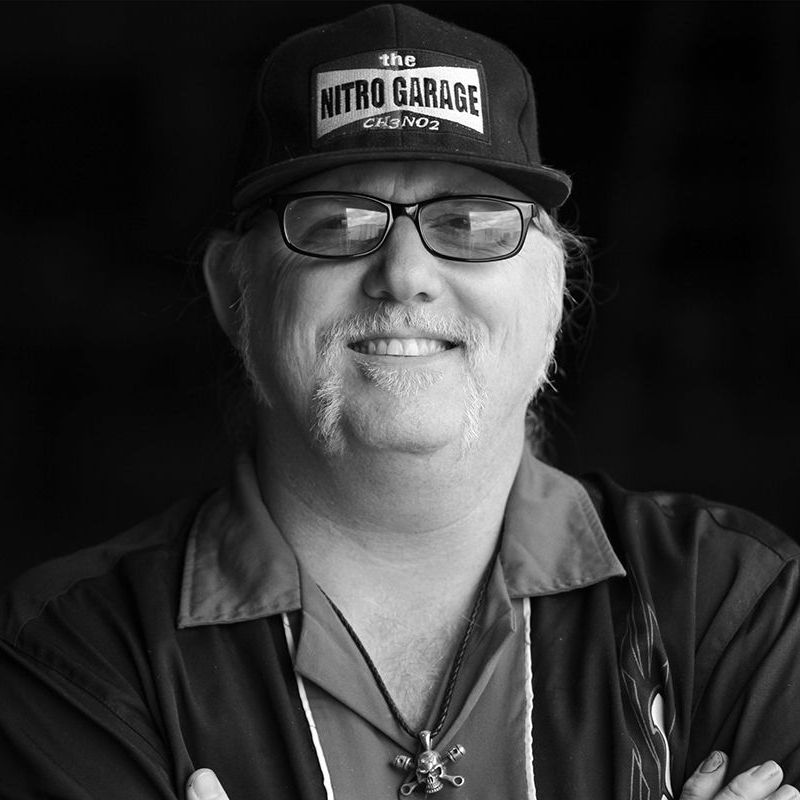 Hi! My name is Craig Fraser, welcome to my site. Thirty years ago I picked up an airbrush when finishing a commission, and haven’t put it down since. Back in those days I was a “Professional” student switching from major to major...read more

No images found!
Try some other hashtag or username